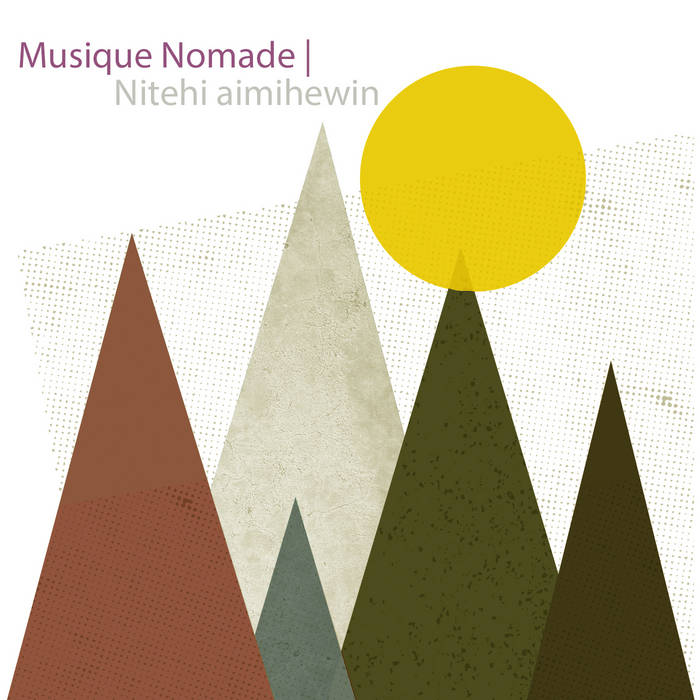 In this year 2019, declared by the UN the International Year of Indigenous Languages, Musique Nomade launches Nitehi aimihewin - a very unique compilation album. Featuring the artists encountered during production held in Spring 2019, this album combines new works by emerging and influential Atikamekw and Innu artists from Manawan, Uashat and Maliotenam Indigenous communities in Quebec. With this album, discover the talents of the many First Nations artists from across Quebec territory. Explore the vitality of these native languages and the diversity of its musicians. Nitehi aimihewin, which features contemporary pop, folk, country, and blues works, is to be discovered for both the pleasure and the important cultural heritage that it conveys.

Bandcamp Daily  your guide to the world of Bandcamp